I also worked on several Node JS projects, as a developer, including — Kandil Consulting LLC, ADP, The Libraries at Texas A&M, Under Armour, etops, Bazaarvoice, Howell Design Group, DX1 and mixhub.mu — of which used either Angular Js, React Js or some other proprietary JavaScript framework to render the front end and application builds using Node JS. 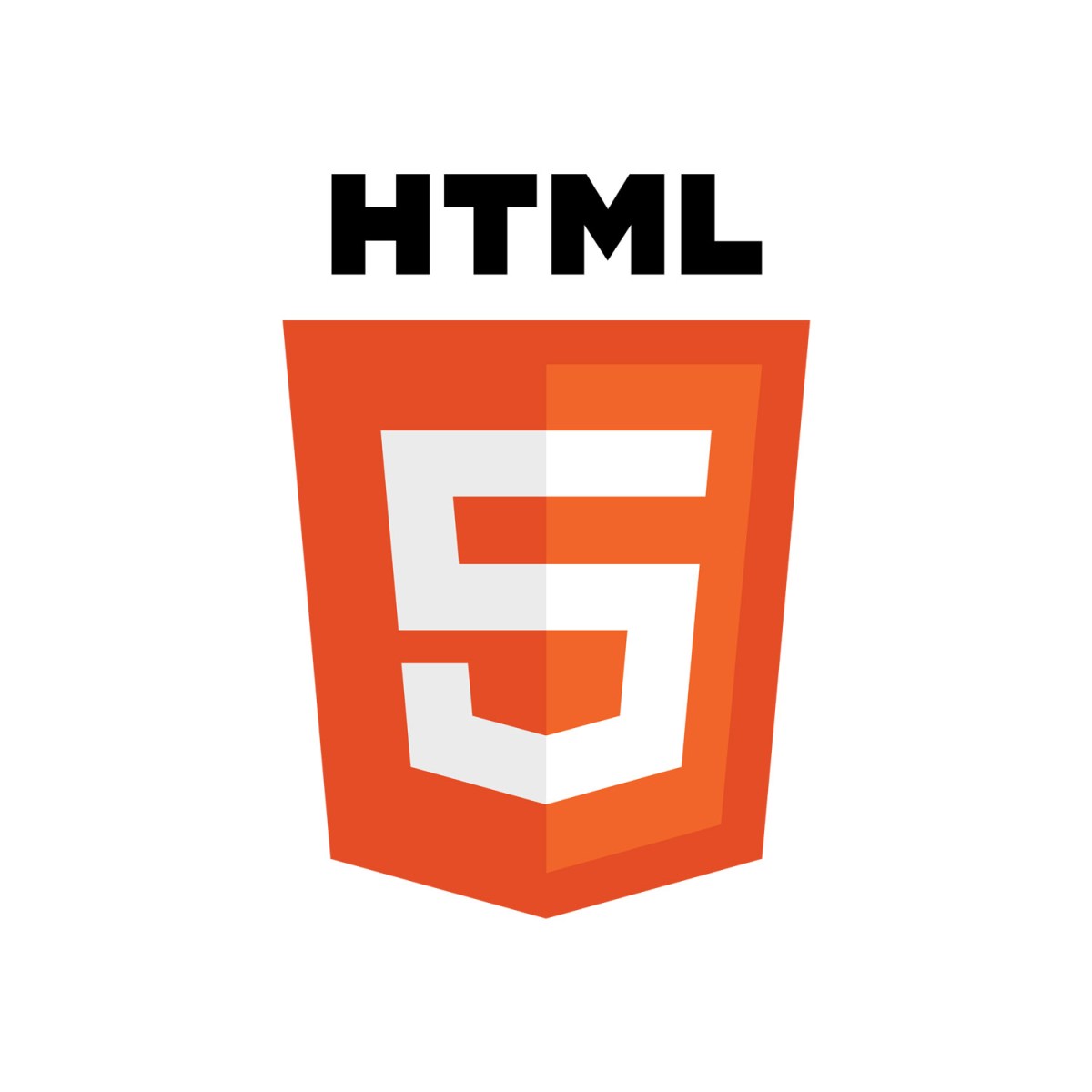 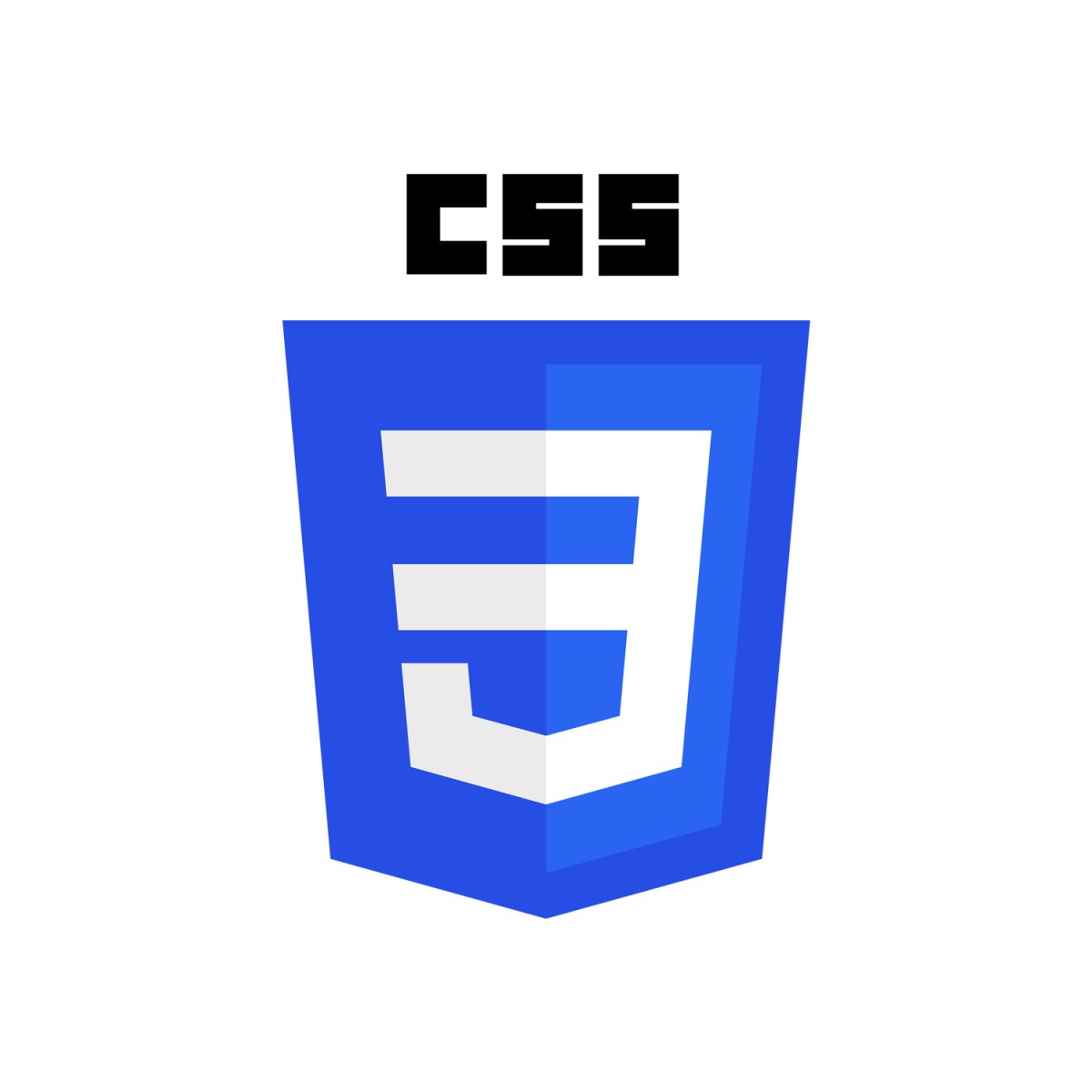 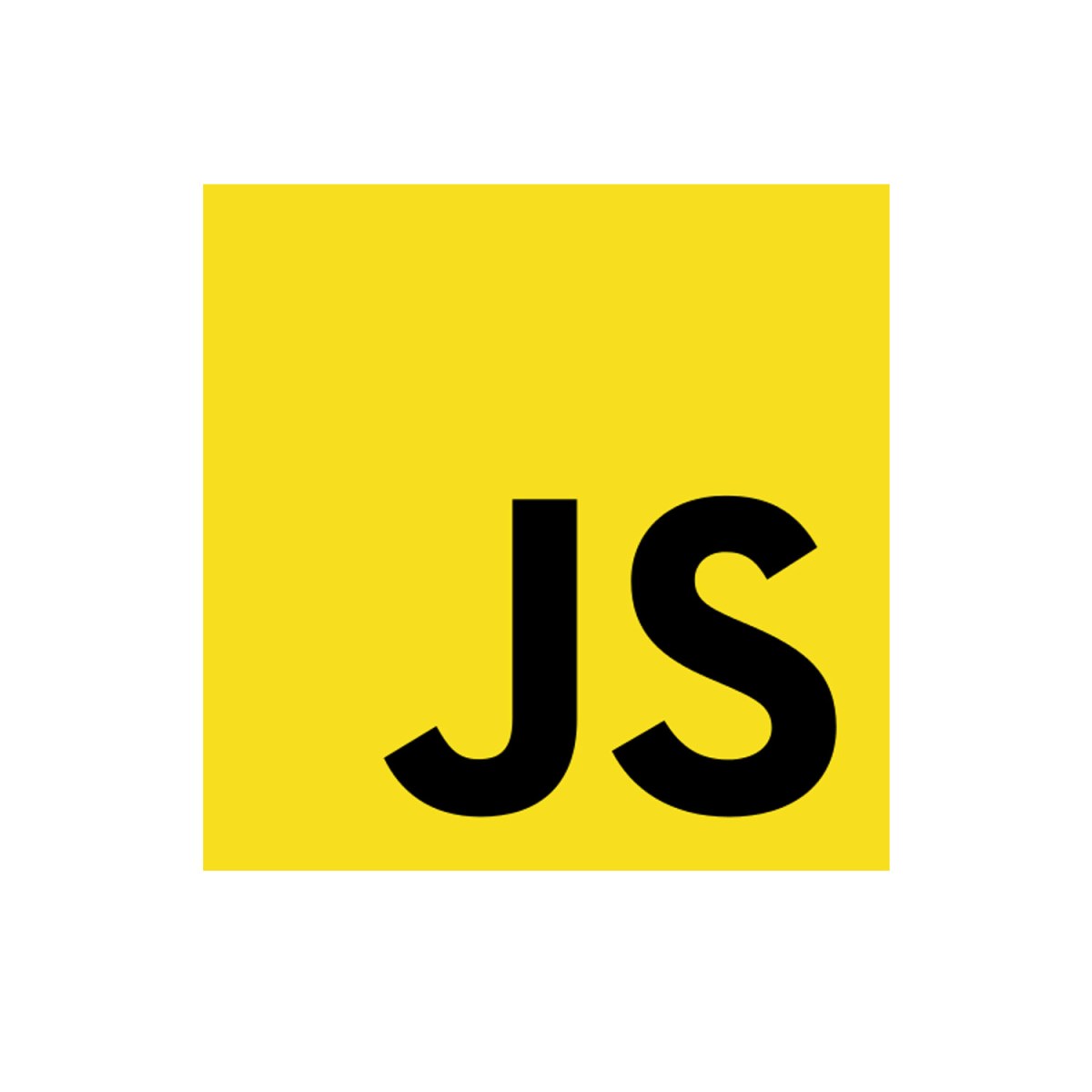 The application was created to help front end designers and developers in acclimating to modern web development. The release was to be finalized by the dev ops team and built upon by the web designers and developers. The dates listed should be seen as approximate. See my website privacy policy page for more information on copyright agreements and fair use. Original contract was brokered by a third party recruiter.